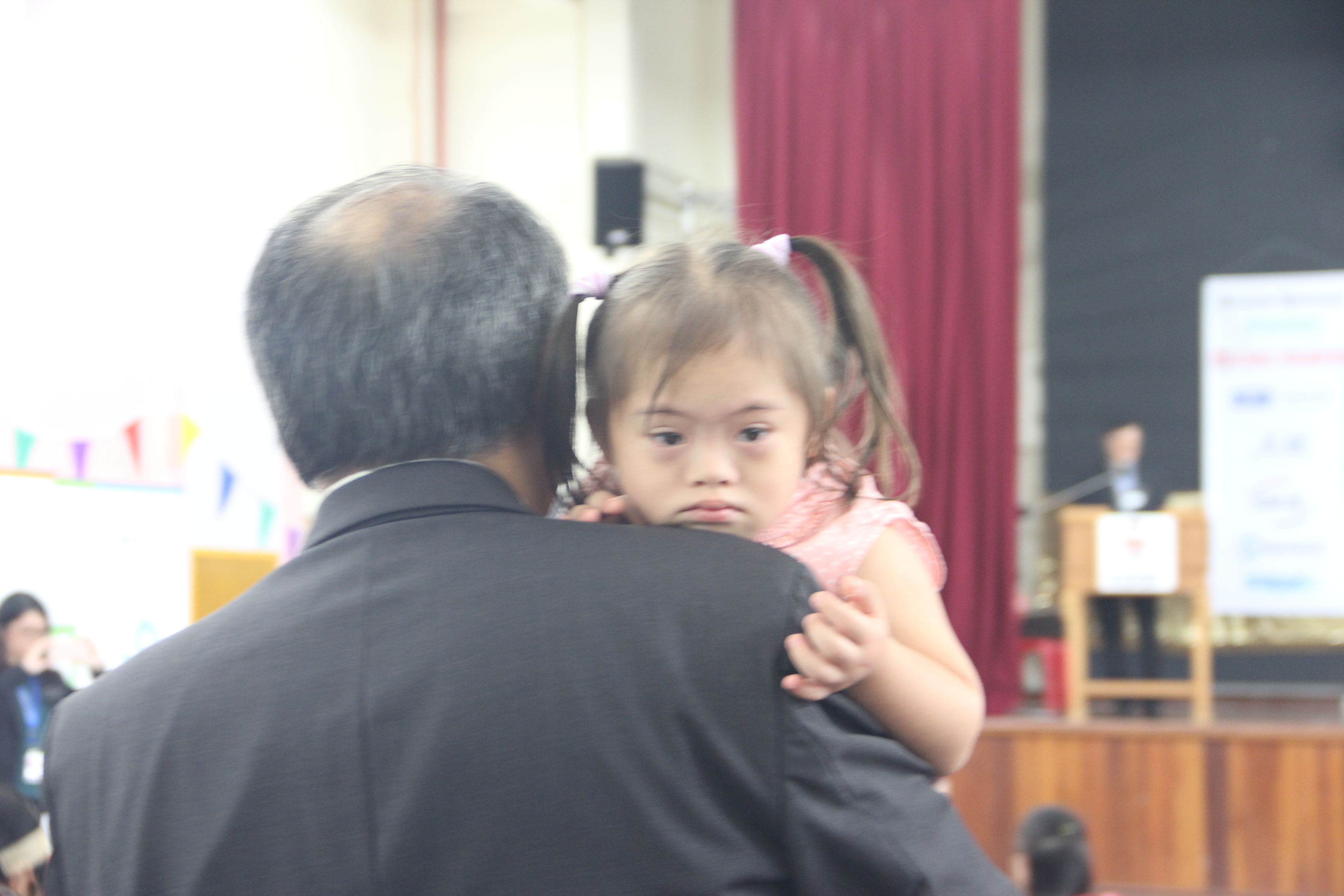 In conjunction with World Down Syndrome Day which is observed on 21 March every year The Kiwanis Down Syndrome Foundation – National Centre (KDSF-NC) launched its charity fundraiser, the Kiwanis Motor Treasure Hunt, longest running motor treasure hunt in the country hopes to raise awareness on the congenital disorder caused by an extra 21st chromosome.

A long-term supporter of KDSF-NC, LBS Foundation, returned for the 13th year as the gold sponsor, presenting RM30,000 to the KDSF-NC.

The launch of the Kiwanis Motor Treasure Hunt was officiated by the Deputy Minister of Women, Family and Community Development, YB Hannah Yeoh. 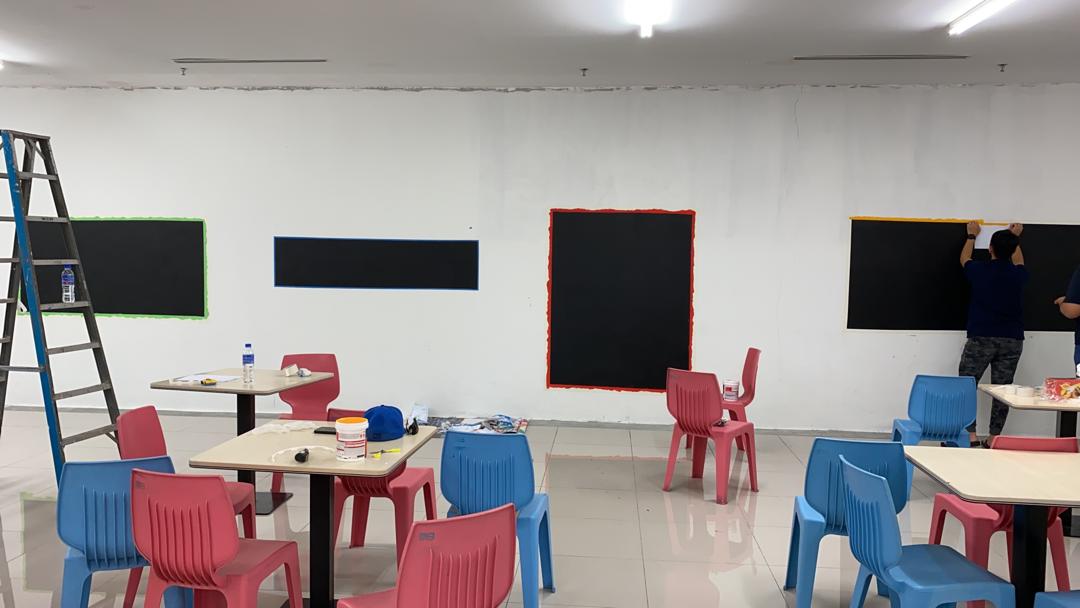 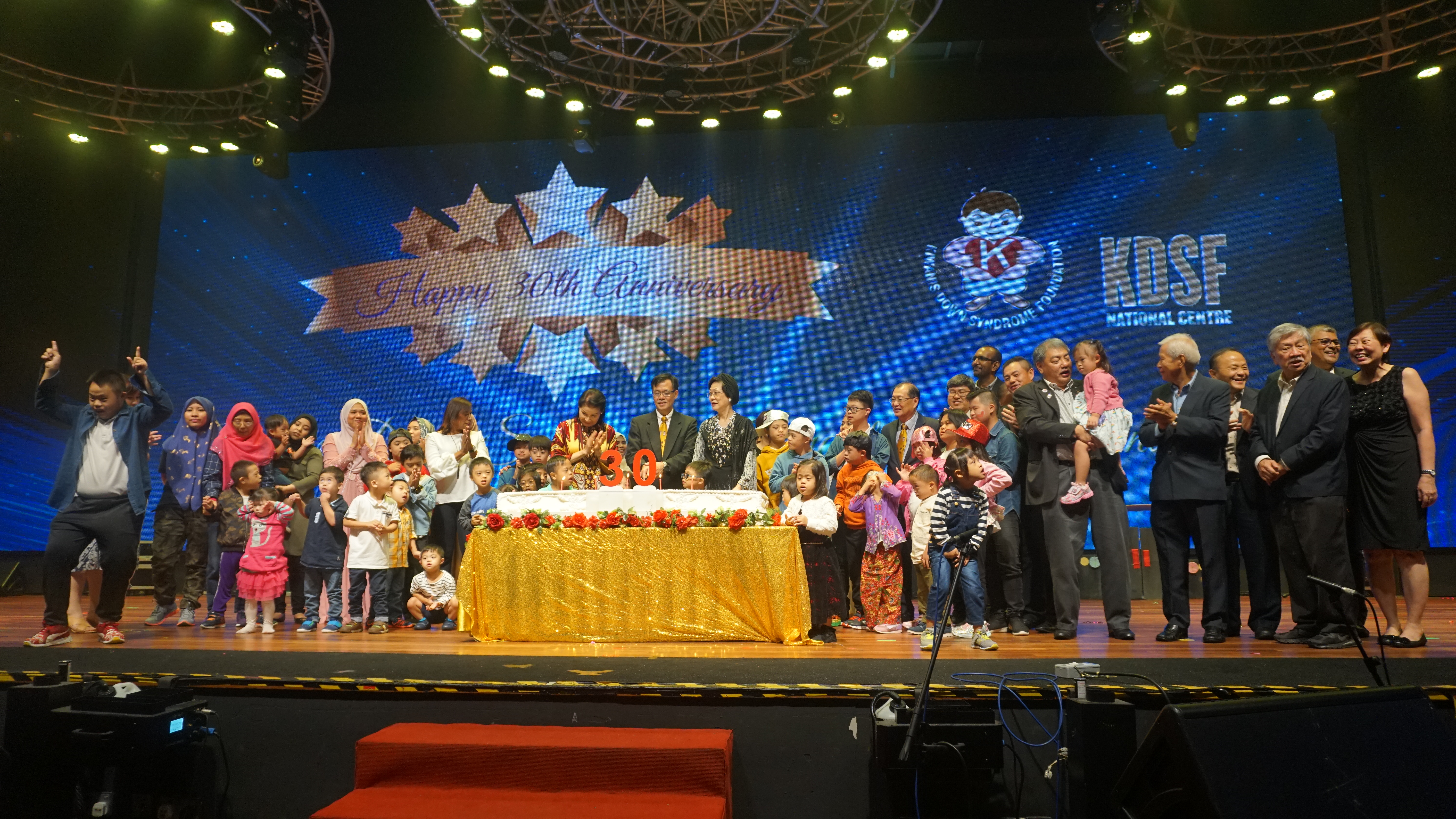 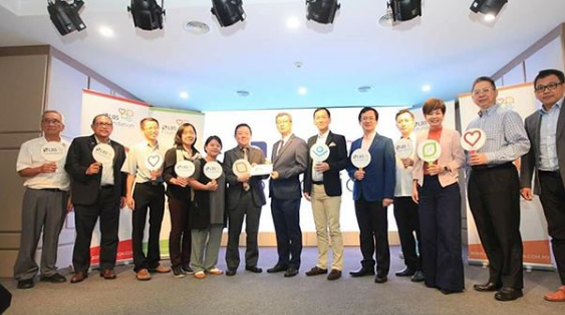 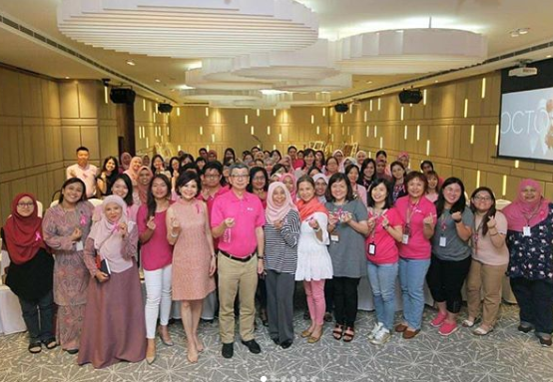 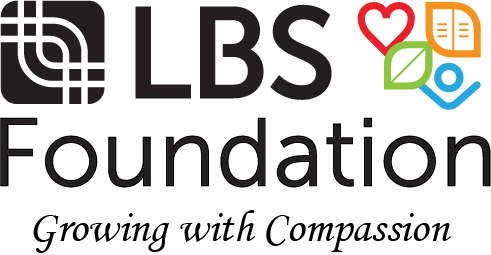